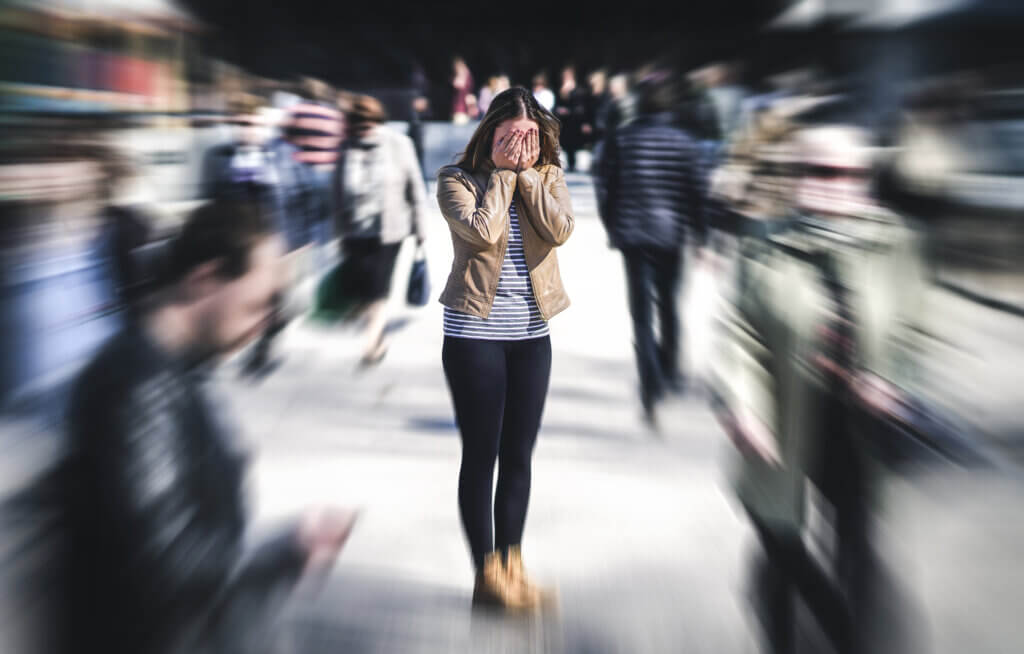 It happens to everyone, being stressed about an exam, job, family, special events in your life is normal but if it’s never-ending its may be a sign of chronic anxiety and you may want to see how you can get your body balanced. The medical systems sometimes fall short for many people who have anxiety. It has been known that many people consider taking CBD for treatment. But is there evidence that it really works. Several clinical trials have been noted and already there’s good evidence of CBD’s usefulness for: Generalized anxiety disorder, Panic disorder, Social anxiety disorder, Obsessive–compulsive disorder (OCD), Post-traumatic stress disorder (PTSD)

Cannabidiol has more than 65 targets throughout the body, which makes it difficult to pinpoint the sources of its many different therapeutic properties. Studies currently suggest that CBD counters anxiety by stimulating neurotransmitter systems and neural regeneration. Here’s the evidence:

Serotonin: Most people associate serotonin with happiness. However, the role of this neurotransmitter is very complex, and its effects depend on where it is and what it binds to. (Contrary to popular belief, more serotonin is not necessarily better — dysfunction can stem from low or high levels of serotonin, as well as from malfunctions with their receptors.) Serotonin has at least 14 different receptors, but CBD specifically binds to 5-HT1A which is thought to have the strongest role in anxiety disorders. The anti-anxiety drug buspirone also binds to this particular receptor, which explains the anti-anxiety effects of CBD on rats exposed to stressful situations.

Neural regeneration: Although chronic stress can damage neurons and even shrink brains, certain areas of the brain are still capable of regeneration. Throughout our lives we continue to form new neurons, make new connections, and grow our brains — and CBD apparently boosts this process. This means that CBD could help to counterbalance the brain damage caused by chronic stress. Numerous studies have proved that CBD encourages neural regeneration, particularly in the hippocampus. In fact, its ability to reduce anxiety in chronically-stressed mice comes from CBD’s power to stimulate the growth of new neurons.

Utilizing proprietary phytocannabinoid rich Industrialized Hemp (70-85%) in all of our CBD products followed by a process that allows us to completely remove the THC from our oil while leaving untouched the other naturally present synergistic cannabinoids and terpenoids undisturbed.