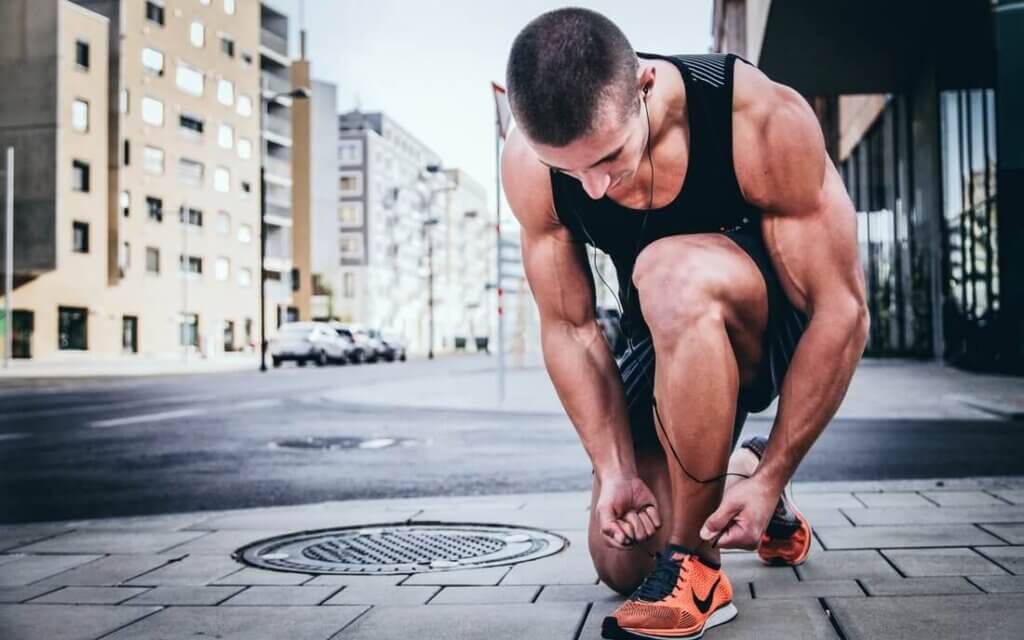 Everyone by now knows that CBD is great for fighting aches and pains and inflammation for athletes and those of us who love to just a workout but its also good for your post-workout recovery. We have heard that some personal trainers and athletes added CBD as their regular supplement regimen not only after but as a post-exercise recovery tool.

CBD works by stimulating the body’s natural endocannabinoid system, which is responsible for maintaining homeostasis in an array of processes, including mood, appetite, metabolism, stress, and sleep. CBD’s role in enhancing internal harmony is what makes it just as effective before workouts as after. Studies show cannabidiol is a vasorelaxant, which means it eases tension in veins and arteries so blood can flow more freely — and who couldn’t use more a little more of that free-flowing feeling during a long run or killer spin class?

CBD also reduces blood pressure, so you can extend your workout without the typical stress and fatigue. And because CBD stays in the body for several hours, it can also help stave off the soreness you might feel later. Heres a look at some elite athletes taking a stand on CBD and how it has helped them overall.

Retired pro hockey player Riley Cote has been a consumer for years with “nothing but positive” experiences. Cote started using CBD to prevent and relieve the potential damage of a career’s worth of hockey fights but ended up discovering broader lifestyle effects.

“I quickly realized it wasn’t just helping with my brain health, but it also added another dimension to my sleep, and its subtle calming nature helped with my anxiety,” he told Men’s Health.

The former Philadelphia Flyers player is such a believer in CBD’s healing powers that he advocates for it through Athletes for Care, an organization that supports research and education about the health issues that face pro athletes.

NBA player Paul Pierce has known for decades about CBD’s calming powers: He used it to ease anxiety and PTSD after a violent attack in 2000. The former Boston Celtics star recently introduced a line of CBD vapes with a nod to his on-court nickname: The Truth.

“People who know me know that I bring consistency and reliability – I’m nicknamed The Truth for a reason,” Pierce says. “One CBD came into my life, it really changed a lot of things I was doing, and it really helped me long-term.”

As of last year, the U.S. Anti-Doping Agency allows the use of CBD, though THC remains banned. And the NFL still bans all cannabis use, though several retired players are vocal supporters of CBD.

Joe Montana invested in cannabis in part because he believes it has a role in the fight against opiate addiction. Heisman trophy winner and former NFL running back Ricky Williams is such an ardent fan of the plant that he created his own cannabis company last year. And MMA fighter Rampage Jackson says CBD changed his life.

“I take my CBD supplements every day,” he told Yahoo Finance. “I do the bath bombs, the creams. I do it all. I was skeptical at first, but it works.” 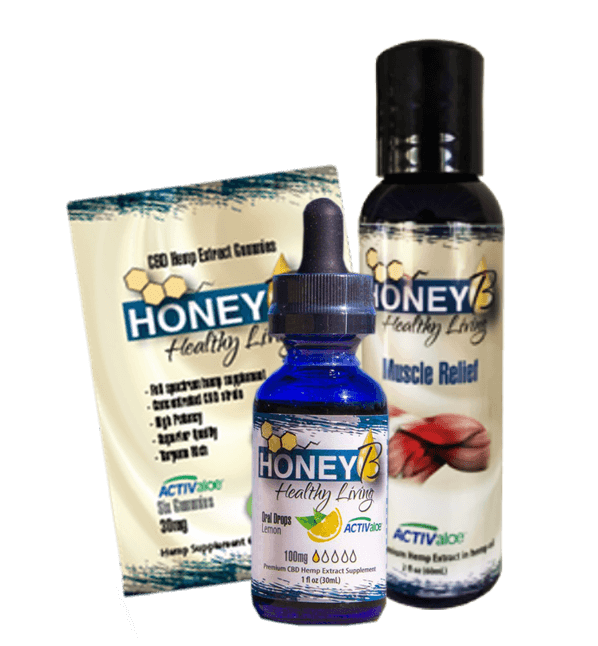 At HoneyB Healthy Living, we believe in providing our customers with quality CBD products at an affordable price. This is why we have created a Spring Body Impact Package to assist you in your growth after the workout and active activities. This package includes 3 items curated to get you back in the game living the best times you can.