Does CBD help me when I exercise? 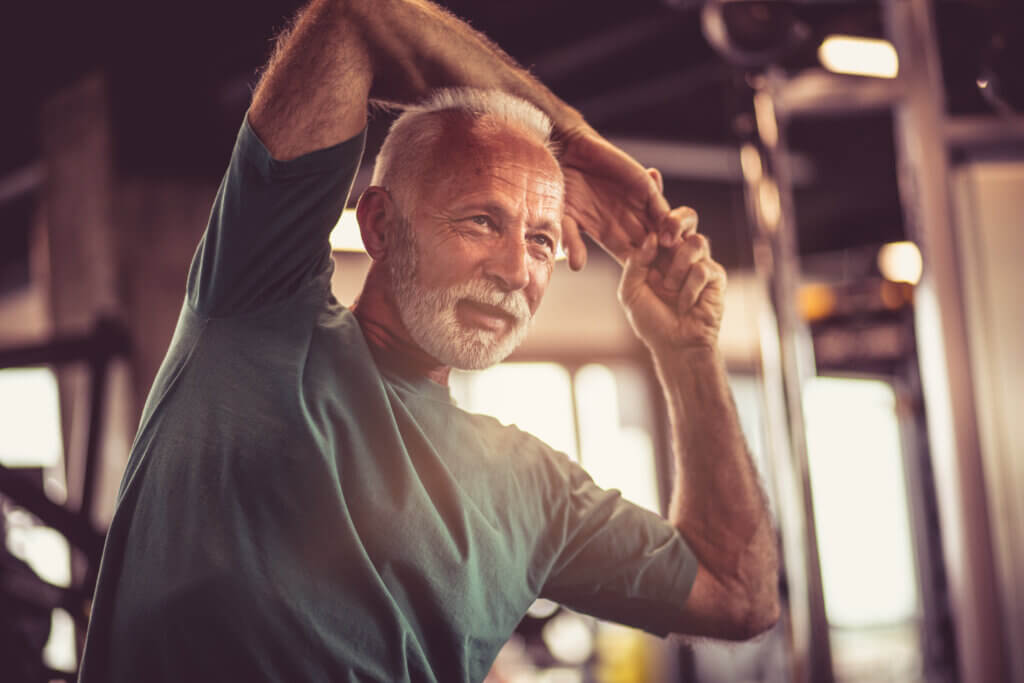 Using CBD used to be a thing passed on from trainer to trainer from experience until legalization started really hitting. It’s now popping up in supermarkets, health stores and holistic wellness websites, CBD oils, tincture, and creams promise major health benefits. But how can it help with your exercise results?

To understand how CBD is believed to impact workouts, it’s important to recognize what CBD is. (Read Cannabidiol (CBD): All You Should Know) In short for cannabidiol, CBD is one of more than 85+ compounds called cannabinoids. Cannabidiol is found in hemp and marijuana that are collectively known as cannabinoids. Cannabidiol, or CBD, is a non-intoxicating compound in marijuana and hemp that, unlike its fellow cannabinoid THC, does not have psychoactive effects. It does, however, have reported beneficial impacts on human health. An interesting advantage for people who exercise is that it can reduce inflammation. 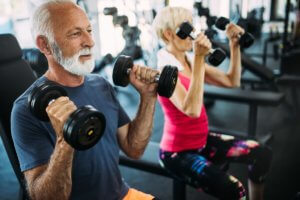 Any workout, especially a rigorous one, causes microscopic damage to the body’s muscles and tissues. It’s this inflammation that triggers the body’s repair processes, allowing tissues to grow back stronger and fitter. However, too much inflammation left unchecked can contribute to excessive muscle damage and poor workout results. Inflammation is also a hallmark of exercise injuries including strains and sprains.

For this reason, exercisers have been common known to integrate anti-inflammatory measures – such as eating antioxidant-containing foods and taking ice baths – into their workout routines to aid the workout process. They also try to curb achy muscles and joints through the use of non-steroidal anti-inflammatory drugs, or NSAIDs, like ibuprofen

While studies currently debate exactly when exercisers should try to curb inflammation and when they should just let the body recover on its own, they also suggest that CBD is a powerful anti-inflammatory compound. For example, a 2018 review published in Frontiers in Neurology concluded that CBD is an effective way of improving pain and mobility in patients with multiple sclerosis since it reduces inflammation.

“CBD for exercise-induced inflammation is absolutely the next big area we need to explore,” says Thorsten Rudroff, an exercise scientist and director of the Integrative Neurophysiology Laboratory at Colorado State University, and the Frontiers in Neurology study co-author.

He explains that he has seen a dramatic increase in the number of older adults and collegiate and professional athletes consuming CBD. By taking them immediately after exercise, they aim to recover quickly and effectively. Some believe that CBD reduces the body’s tendency to break down tissues and promotes muscle growth.

Muscle Relief: Our CBD muscle gel contains numerous essential oils that will feel great on your muscles and joints. Intended to help relieve inflammation and pain, our muscle gel is among the most potent CBD products on the market. Not only does it provide instant relief to your aches and pains, but our muscle gel also works to rebuild muscle tissue. If you’re dealing with painful muscle spasms, you’ll benefit from our highly soothing CBD muscle gel.